Filming of the hit BBC TV show Poldark continues and it looks to be a chilly business!

The cast were spotted in November filming the latest series, with many grasping hot water bottles for warmth – as the pictures featured in The Sun newspaper show: 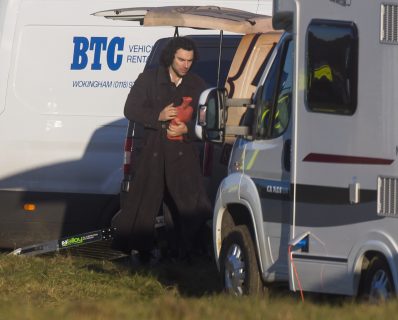 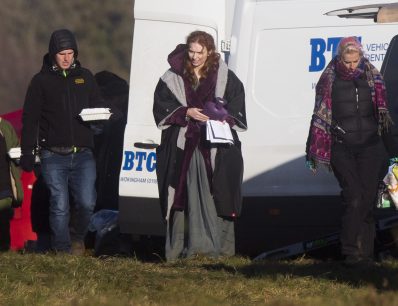 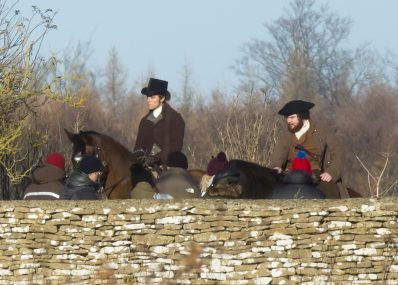 Poldark is filmed across the country, with much of the action being filmed on location in Cornwall. To plan a trip around the different sites, head to the the Visit Cornwall website.


Book your stay at our stunning holiday cottage in Port Isaac

"A lovely house for a holiday with our large extended family" The Warrens, Yeovil